I’ve contributed to quite a few GNOME apps over the years, but Maps is the one I keep going back to. It’s a pretty easy codebase, and I’m a huge map nerd.

I’ve been wanting to give the place popover an overhaul for a while now. Here’s what it looks like in 3.38: 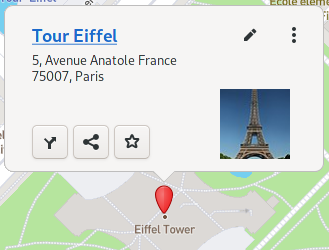 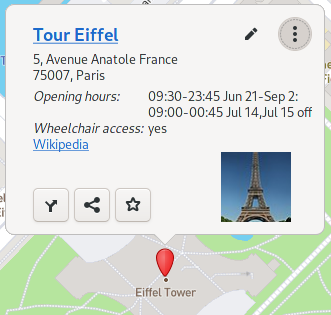 There were a few design issues I wanted to address: 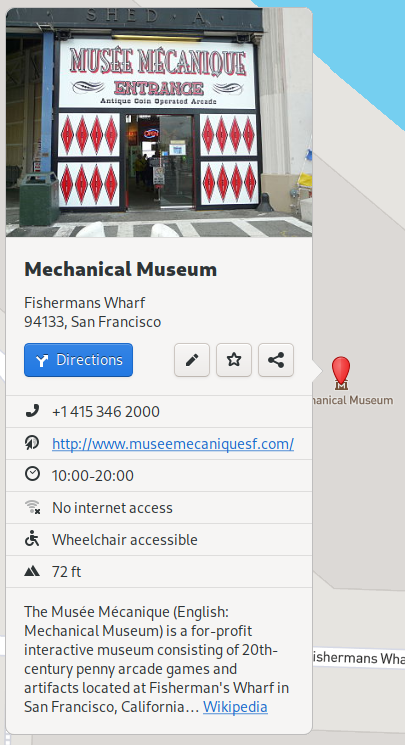 Much better, in my opinion! Thanks to Allan Day for his mockups, which took my initial, rough idea and made it actually look nice.

Some things specific to Contacts and Current Location bubbles also got redesigned: 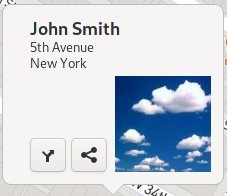 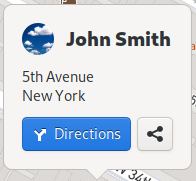 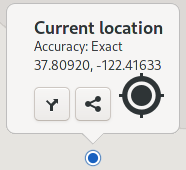 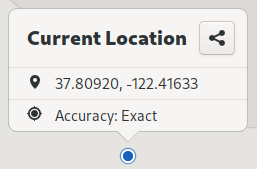 This is one of my biggest contributions to date, and I’m thrilled about how it turned out! Many thanks to Marcus Lundblad, Maps’ maintainer, for assisting me with and reviewing this enormous merge request.

In a future merge request, I plan to make the place bubbles adaptive, so they can work on mobile devices. Hopefully this will also make it in time for GNOME 40, which is scheduled to release next March (2021).

Windows 10 starts at $140. Meanwhile, GNOME is free to download, use, and redistribute, yet it is far from free to make. If you think Free Software is valuable, please donate.

GTK provides a lot of useful widgets, but it inevitably can’t cover every possible use case. What if, for example, you need an image widget that resizes itself based on the available width, and clips its corners to fit in a popover? Fortunately, GTK makes it easy to create your own widgets that do whatever you want.